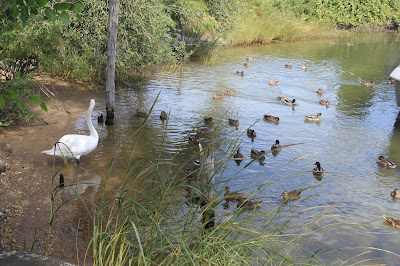 Imagine any way that fits you that you have had a hearing problem for too long to remember; remembering is also a problem because you are encoding bits and pieces of sound, coming up with the wrong interpretation as to what the conversation was all about, according to the attendees. Anyway! This has been my problem since being discharged from the US Air Force, 1968. And the government would not recognize their liability; therefore no compensation. But now that I'm an old man of 76 years, the government will give me the best that money can buy because I qualify under the "old man's postulate." Yes! The Government left me "deaf & dumb."  Simply said, I have a new cochlea implant which gives me the ability to hear without misunderstanding the meaning of the spoken word, its message. But, there is one simple problem. That is to say: You see people in a different context because you can pay attention to what it is that they are saying. Also! Their facial expressions become a tool for understanding the underlying meaning behind their message - meaning the way they express their opinion about how they feel about the subject matter at hand.  For example, the day that the implant was turned on; I was sitting in a booth having a celebration with my wife, sipping a glass of wine as I commented to her about what the patrons at the bar were saying, like I was the "fly on the wall;" they all came in loud & clear; Yet I must confess that the dining room was not a noisy place.  But still, I was a good 20 feet away from the patrons at the bar; they were not  making a scene, just commenting on the television program that is part of the bar-seen, hanging out. It's a whole new experience. It affects one's perspective because it's a new ingredient within the brain's mix, like water being added to a dying household plant, over time it "could" come back to life. This is the "time" when the methodical principles of interpretation of incoming as well as outgoing data are being forced to take into consideration that which it has forgotten to pay attention to. Meaning! I had laser treatment on my right eye; yet, when I went to speak 'eye' I spoke 'ear' instead because they are in close proximity to each other; as I am looking at my face's reflection in the mirror. I meant to say 'eye' but I spoke 'ear;' I'm looking at myself in the bathroom mirror, a tender age of 76 in calendar years. Yes! My time may be coming into vogue: Now I have a pathway to follow: It's like being born all over again;only this time I can mine all those old assumptions made, never challenged, but accepted without due diligence even though its affect is bearing fruit on one's inability to process the situation at hand. For example, the manner in which Trump pouts out data, his rhetoric, It's as if his base is only hearing pits& pieces because his message lacks construct validity; the bits & pieces have been proven to be false more often than the true. Like it's designed to induce cognitive dissonance bypassing his lack of moral turpitude. Trump's base is just as deaf as I was before getting my cochlea implant. Please follow this: All 'falling' trees make sound even though you are not conscious enough to facilitate its affect. It's Kavanaugh's 'sleeping' over your 'blacking out' because of consumption. He consumed beer & you consume propaganda put out to diminish your ability to habituate to the shit he is "slicing & dicing" about his "Holiness". Some say Trump's base hits on him as lab rats hit on the cocaine tube until death, trumpeting Trump.

Popular posts from this blog 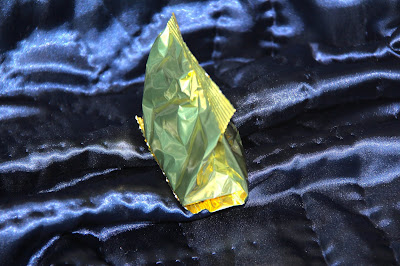 Chocolate with a sizzle will set you free to explore those forgotten influences buried deep inside of your psyche. Now! Feel them melt away as our "truffles" coat the pleasure centers on your palate. YES! As it was once said: "Walk without feet, fly without wings & think without mind." NOW! This is your chance to support Social Justice so that Felons too can someday re-enter Society as consequential contributors to the overall benefit of humanity, as well as his & her neighbors in their community. I'm asking you to join my cause for social justice. Our exploratory committee is centered around the ability for felons to be included when laws are passed that hinder their ability to live a life to its fullest potential. EMAIL: theiciclegarden@gmail.com for any questions about delivery.

Side bar: It's a promotion for a membership drive on behalf of an exploratory into a UNION for felons & social justice. In this case, numbers matter.  Yes! This is …
Read more 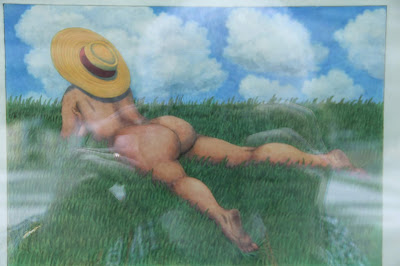 OK! Here we go together, down into Alice's 'rabbit hole', but it's my story about how I got into wearing ladies underwear. Now I must say upfront that I have always had this thing about my ass since wearing men's underwear could be intriguing,  but it wasn't, You see! than I went threw this period in the 60's & 70's wearing under garments was seen as an optional thing; some days yes, some days no, otherwise it was no big thing. Coming into the 9o's it completely changed. I was washing the windows in my loft, I got hit by this need to start wearing men's under wear again. I had none to speak of my draws, no pun intended. So, I jumped into my car, went to Wally's world, Walmart . Picking out a dozen different styles to give me some flexibility as I meld into my sexuality's differences, however they stir my since of self. That's not all, add this to the equation, the 'flow' of my story. Because I'm into nudism, letting …
Read more 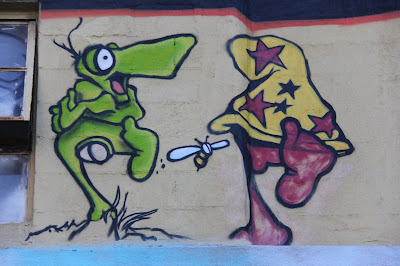 It's a chocolate promotion for a membership drive on behalf of an exploratory into a UNION for felons & social justice. In this case, numbers matter. This happens when each and every time a 'new-you' joins this exploratory  against the existing system and voices their support for "truth, justice & the American way." Simply put: Why is it alright to make an individual live as an outsider? You know! the expendables. Those taken out of the game called Life. On FB, checkout THEBLACKMARKET.ME  or  THEICICLEGARDEN.  I have a blog called, "the icicle garden blogs" on my web site: WWW.theblackmarket.me And I hope that you get some understanding on what it's like to walk in cement shoes, crossing a terrain of quicksand. And this is why I'm offering you these delicious chocolate truffles as my way of asking for access. I'm stained -wearing Hawthorne's "Scarlet Letter" for a crime that never took place, over thirty years ago, duri…
Read more